[Blog tour] Review - Can you keep a secret? by Karen Perry 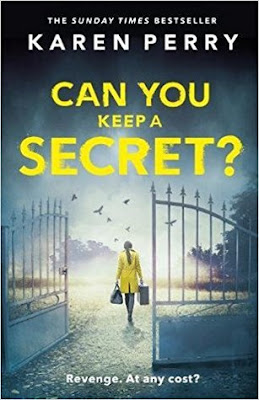 Back cover blurb: It's time for a reunion. Lindsey hasn't spoken to Rachael in twenty years, not since her brother's 18th birthday party at their parents' remote country house. A night that shattered so many friendships - and left Rachel's father dead. Now Thornbury Hall is up for sale, and the old gang are back there, together again. A weekend to say goodbye to the old place, to talk about the past. But twenty years of secrets aren't given up lightly. Some won't speak about what happened that night. While others want to ensure that no one does. Surviving the weekend is going to depend on whether you can keep a secret . . .


Linsey is a photographer, but her job is not for everyone. She is a forensic crime scene photographer, called to the bloodiest of murders to capture the scene ahead of the Police investigation.

Linsey hasn't been to Thornbury Hall, home of the Bagenham's for Twenty years. Rachel and Patrick Bagenham were at school with Linsey, but theirs was a privileged upbringing, a world away from her own.

Something draws Linsey back to Thornbury Hall, a chance conversation with a colleague after a particularly difficult morning at a crime scene. A scene similar to one Linsey had witnessed Twenty years before.

Her arrival at Thornbury is as unexpected for her, as it is for Patrick, Peter Bagenham's heir. Thornbury is crumbling, a shadow of its former self and needs a serious injection of cash and a lot of TLC.

But the Bagenham's don't have any money and Patrick doesn't want to sell the family home. Until that is he falls in love with Linsey. As teenagers the pair had always been attracted to each other but something always seemed to prevent them getting together.

Patrick decides to give Thornbury a magnificent send off before the sale, a party for their closest friends, who spent hours together as teenagers at Thornbury. But none of them are the same as they were back then, least of all Thornbury. 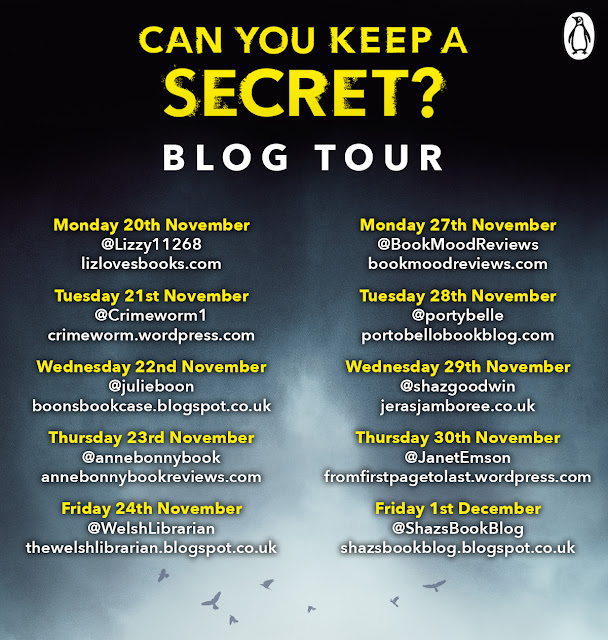