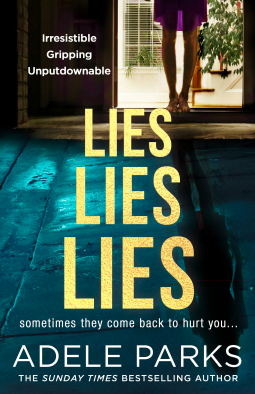 You can pre-order it now via Amazon online and all good book shops.
Newer Post Older Post Home